A Very Beaute Christmas | Beauté & Be

A Moment for ME-TIME 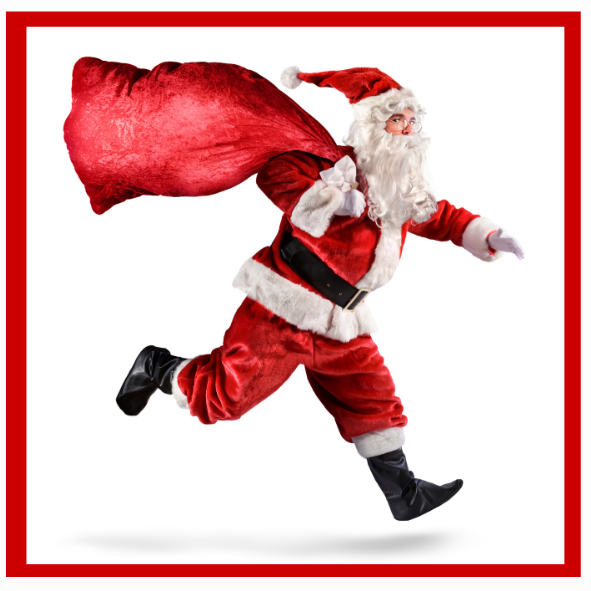 ‘Twas the night before Christmas, when all through the house, not a creature was stirring not even a mouse!

Santa and his elves have been so hard at work all year that he had left it until the night before to spread his own Christmas cheer.

“What will I do?!”, Santa exclaimed in panic. The shops were so busy, one could even say manic!

“I know a place on Kenrick Street”, whispered Rudolf to Santa and off they went to Beaute for a little last-minute Christmas pamper.

Parking the sleigh and making their way into the Beaute space, the elves thought to themselves, “whoa, what is this place?!”

From lashes to nails, reiki to skin, where would Santa even begin?

His eyes met with gift packs, Intraceuticals and Sothys galore, there was no shortage of presents that Mrs Clause would adore.

Suddenly things got quieter, Santa’s squad disappearing, they’d gone off for their own treatments after a year that needed some cheering!

Prancer and Blitzen were lifting their lashes and painting their nails whilst the elves were booked in for skin treatments made especially for males! Don’t even get me started on Dasher who was feeling quite shaky; nothing that couldn’t be helped by Natasha and her Reiki!

Let’s not forget, Christmas Eve is Santa’s one mighty task; thankfully Echoe has hooked Santa up with an Intraceuticals Eye Mask.

Feeling pampered and relaxed, the whole team couldn’t help but shout, “this place is amazing, even during an eyebrow wax!”

Santa thought to himself, “wow, it’s like the North Pole! Where it’s happy, bright and everything’s good for the soul”.

It was settled, there and then, this was a very Beaute Christmas. Afterall, what a year to be supporting local business!

Every mum, sister, aunty and hey, even a few dads too, would find Beaute vouchers in their Christmas stockings as a present from Santa to you.

“They all deserve a treat, after all, this year has been so hard”, Santa shared with his elves as Kimberley and Laura wrapped the very last gift card.

“So, what about Mrs Claus?”, Laura asked Santa with concern.

We’ve saved the best till last! It’s now her turn.

An oxygen treatment package to make her complexion glow, nothing but the best for the queen of the snow! Add a candle, a lipstick, and a face mask in there for you know who, and let’s not forget an SPF, even on Christmas, this is important too!

With their sleigh loaded with goodies galore, we farewelled our visitors and through the sky they would soar.

“See you next Christmas! A little earlier next time!”, Santa shouted to the Beaute team as the sleigh bells started to chime.

So, there you have it, a very festive way to bring the Christmas cheer! It was magical, magnificent, and wow weren’t those Elves’ skin’s clear!

Since that wonderous day, when Santa came to town, we ditched the milk and cookies for a little serum for his frown.

It was a very Beaute Christmas, one that we’ll never forget. One could even say, it was the very best yet.

Notice: Trying to access array offset on value of type null in /var/www/vhosts/beautebe.com.au/httpdocs/wp-content/themes/betheme/includes/content-single.php on line 286 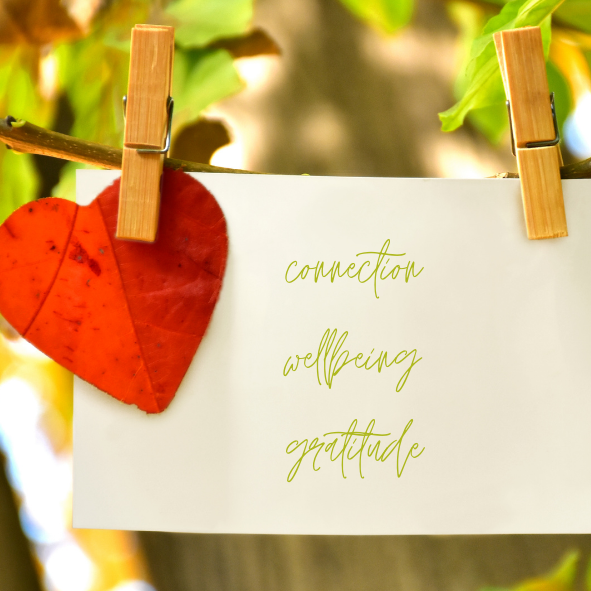 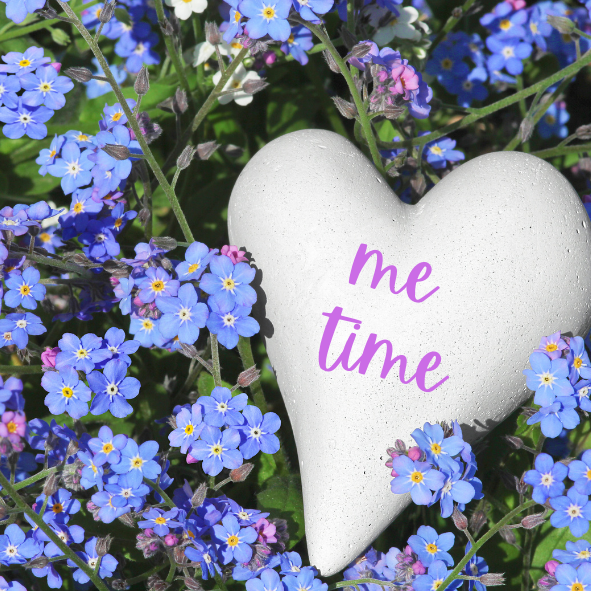 A Moment for ME-TIME 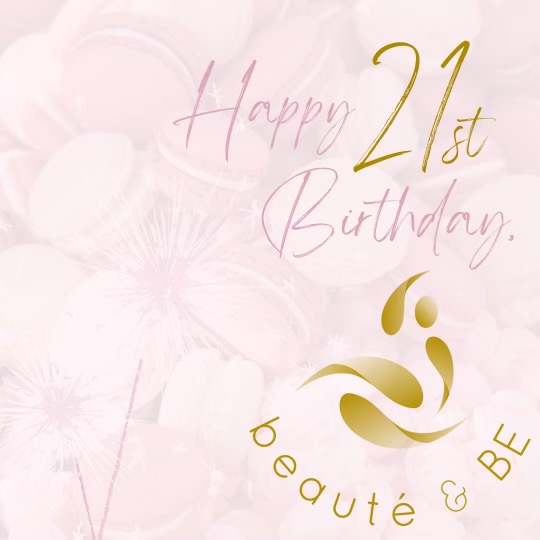 21 years of Beauté and Be